With children and teachers cautiously returning to school in the hope of regaining some education normality, and with mental health having risen to the fore in public conversation, now seems to be a great time to shout about the many benefits of music education, both for academic achievement, and social and emotional well-being.

Every day, music teachers see the passion, talent, and perseverance that studying music can inspire in children. For their efforts, they aren’t just improving their musical skill; they’re also accessing unseen academic, social, and emotional benefits that can lead them on the path to success.

The positive non-musical outcomes of studying, playing, and enjoying music are numerous. The pursuit to define them has given rise to scientific studies with illuminating results, which serve to remind educators, administrators, and parents of the significant advantages offered by music education. 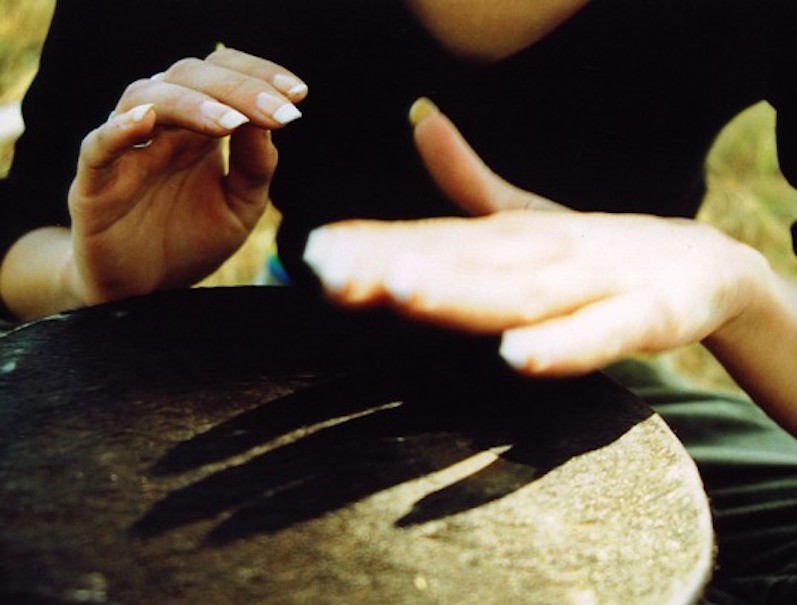 Success in the classroom depends on the ability to perceive, recall, and process information as it’s being taught, which relies on cognitive function. Music education has been shown to play a role in improving spatial-temporal reasoning ability, a type of cognitive function associated with memory and decision-making. Studying music has also been linked to grade boosts in English, math, history, and science classes as well as a rise in standardized test scores.

When a child feels good about themselves and others, they’re on the road to a healthy social and emotional life. Self-esteem and the use of empathy come easier to some children than others, but there’s evidence that time spent in music education can both foster feelings of empathy in children and improve their view of themselves.

Learning to manage unpleasant emotions is a necessary skill; the earlier children are encouraged to practice that skill, the better. There’s scientific evidence that instrumental education is linked to a boost in maturation speed of cortical thickness, which correlates with improved emotional regulation and anxiety management. Musical education has also been shown to reduce aggression in children with behavioral issues.

There are even more science-backed benefits associated with music education, and they’re worth reviewing — some may seriously surprise you. We The Parents have put together a thorough visual graphic detailing 17 key skill boosts and associated studies; you’ll find even more to love about studying music, so take a peek.