Ollie is the founder and Director of Beat Goes On. He is a former cast member of the hit show STOMP and its sister show, ‘The Lost & Found Orchestra’. He is also a qualified secondary music teacher and combines these experiences to deliver fun, engaging and memorable workshops which draw on participants’ own ideas, as well as developing skills and knowledge. Ollie also promotes the use of music as a means of encouraging well-being, for both individuals and teaching communities.

The BGO team is located around the UK allowing us to accommodate any event, any size, anywhere. 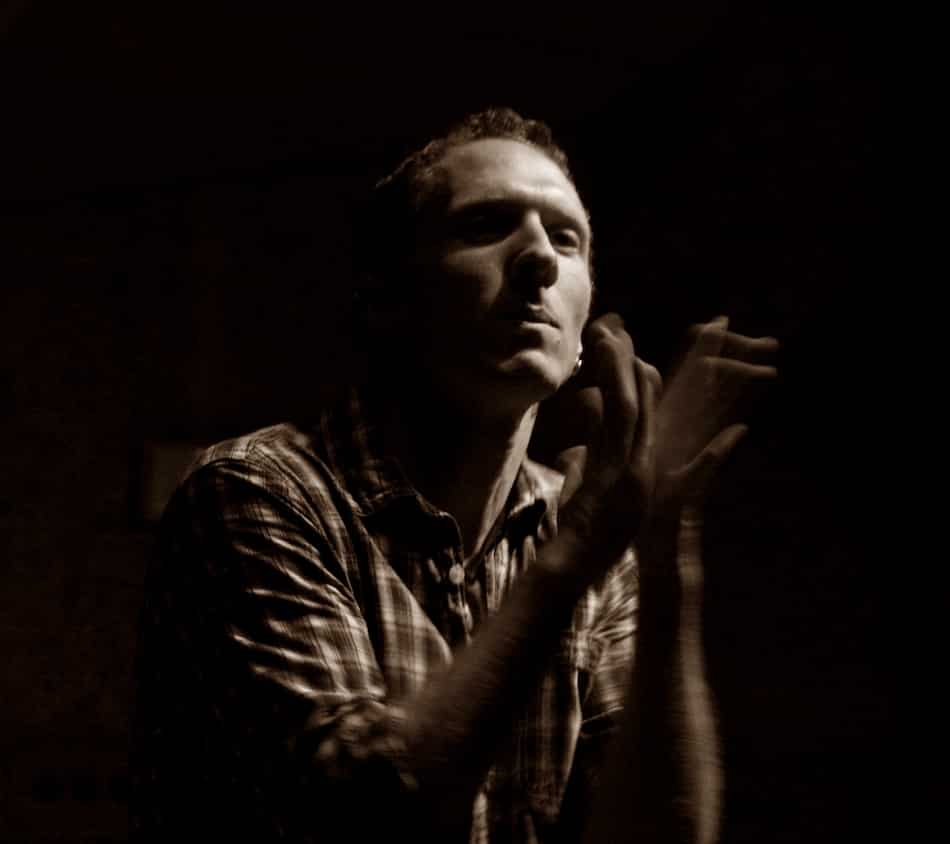 Get in touch to arrange an in-person / online session now

Find us on social media

Copyright © by Beat Goes On Ltd